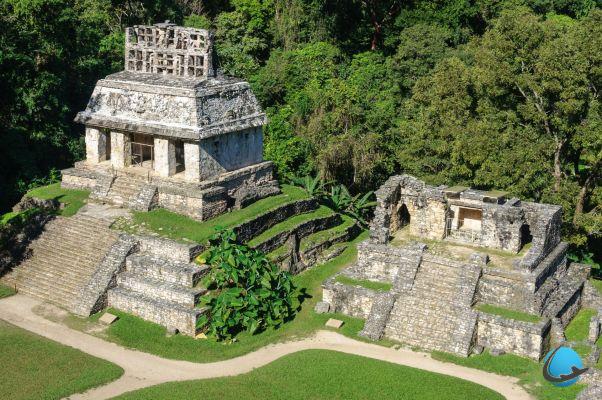 Many archaeological sites are open to the public: the best known are the sites of Tulum, Chichen Itza, Uxmal or Palenque. Pre-Columbian archeology will surely fascinate you during your stay in Mexico, and undoubtedly, you will have to visit the Mayan temples during your trip! so here's 6 questions / answers to better understand the Mayan peoples.

Who were the Mayans really?

The Mayan civilization was one of the oldest in America. At its peak, it numbered about 10 million individuals. Very studied still today, it is however difficult to reconstruct its history because the vestiges of the Mayan temples suffered a lot from the Spanish colonization before being abandoned in the jungle for many years. Despite everything, archaeologists have managed to unveil some secrets of this civilization unlike any other. 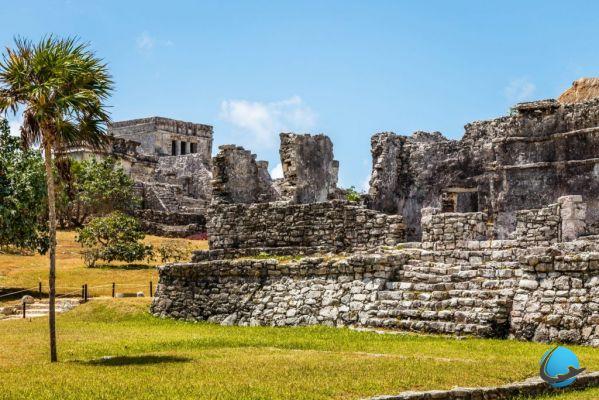 The ruins of Tulum

The Mayans were a people of builders: over a very large area they built almost 5000 sites and temples. Excavations also show that the Maya were artists and scholars: they participated in major advances in writing, the arts, mathematics, astronomy and the culture of the earth. 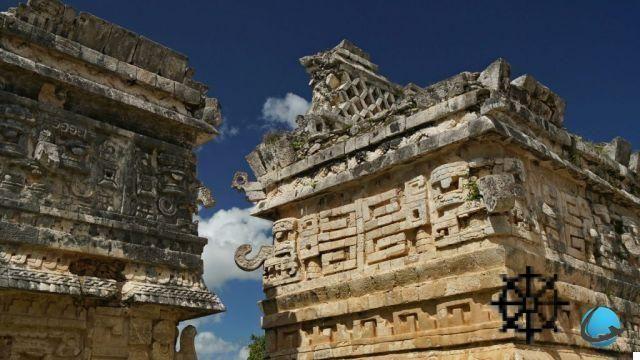 Maya society was very hierarchical (artisans, traders, nobles, slaves, etc.). The rank occupied was according to heredity but could evolve according to the warlike exploits. The Mayans were polytheists (they believed in several gods), they also believed in repeating the cycles of creation and destruction. The priests were responsible for interpreting these cycles according to a complex system of calendars.

“Maya” means “corn”, from the name of this cereal, very cultivated at the time and essential in their daily life.

What was the capital of the Mayans?

The Mayans inhabited a very large territory that today would include southern Mexico, Belize, Guatemala, Honduras and El Salvador. Their world was made up of many independent cities. which were ruled by their own kings. 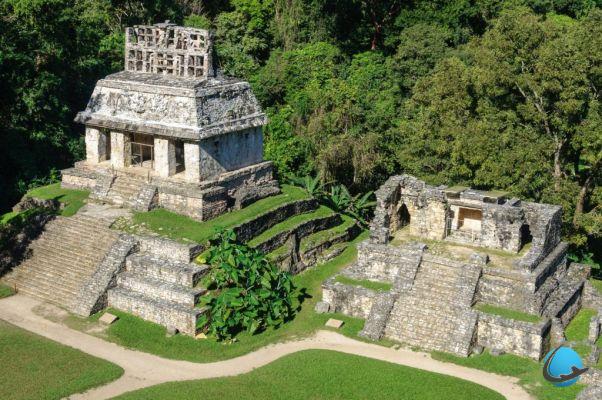 So there was no real capital, but cities of greater size and influence than the others such as Calakmul, Tikal, Uxmal, Copán or Palenque. In the center of present-day Yucatan, the city of Calakmul was one of the largest cities between the 7th and the 9th century. Composed of numerous Mayan temples, pyramids and palaces, it is estimated that around 50 people lived there. Since its discovery in 000, archaeologists have uncovered 1931 buildings dating from the ancient city.

When and at what time did the Mayans live?

The origin of the Maya dates back to prehistory, when it was a people of nomadic hunter-gatherers. Since then we have distinguished ourselves three major periods in the Mayan civilization:

During this long period, the Mayans will gradually settle down, lay the foundations of their civilization and begin to cultivate the land. The population is growing intensely and constructions are multiplying. Archaeological research shows the beginning of beliefs in several gods as well as the use of pottery.

It is the time of the peak of the Mayan civilization: there are many exchanges and the economy is prospering. Writing is spreading and scientific research is making giant leaps. Thus the Mayans ritualize the calendar and use ceramics.

Construction stops, cities are depopulated and demography is declining. It is little by little the end of the Mayan civilization until completion by the Spanish conquistadors.

How did the Mayan civilization disappear?

We know that the Mayan civilization died out in the middle of the golden age. Scientists do not agree among themselves to explain this radical upheaval. Several hypotheses are put forward:

Drought and overexploitation of the soil would have made the land less fertile and hunting and fishing less productive. In addition, maize, the main food of the populations, required a lot of water and depended on the rains. To help with the construction of the many Mayan buildings and temples, the use of wood has largely encouraged massive deforestation which is said to have exacerbated these problems. A series of earthquakes would have been added to these natural disasters.

During the classical period, the strong demographic growth would have been too fast compared to the need for food to be able to support everyone.

The fall of the Mayan civilization was not done in a violent manner, the ruins are not destroyed, but the cities were abandoned overnight. So we can assume that wars between kingdoms or internal revolts (slave uprising for example) may have pushed the inhabitants to flee.

When the Spanish conquistadors arrived, the Mayans were therefore already a dying civilization. Despite some resistance in Yucatan, completion is underway and European diseases, like smallpox, are ending extinction.

Why did they build pyramids?

The pyramids consisted of steps that allowed to climb to the top where the Mayan temples were located. Very believers, it was a way to get closer to the gods. So they made many sacrifices and ceremonies. The pyramids also served as star and sun observation post. Learned astronomers, the Mayans were fascinated by the celestial world and created a 365-day solar calendar. 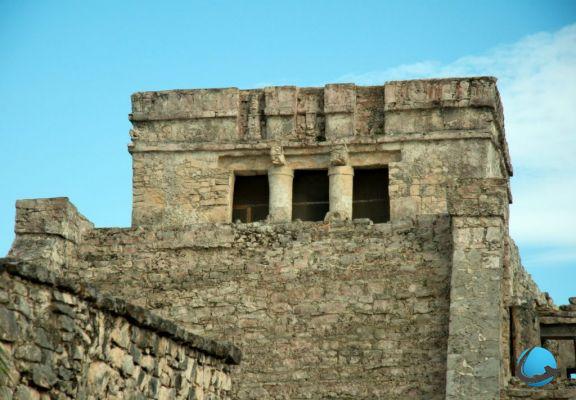 Last function of the pyramids: under each of them is a burial chamber housing a sovereign. Each time a king died, a new pyramid, with a temple at its top, was built, hence their large number in the great Mayan cities.

How did the Mayans build the pyramids?

To build the pyramids, the Mayans began by stacking layers of earth which they then covered with several layers of limestone. Each Mayan temple is topped with a cresteria, a decorative crest typical of this civilization. Under the temple located at the top is a burial chamber, tomb of a king of the city. The latest archaeological research has also discovered Cenotes under some pyramids, especially at Chichen Itza. These underground sources of fresh water were worshiped by the Mayans. The places where these pyramids were built were therefore carefully chosen. 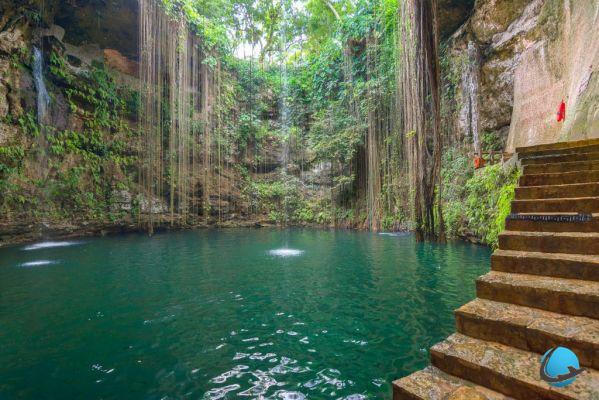 The Mayans had very little developed tools and techniques. They didn't know metal, So they cut rocks with stone tools. They also did not have pasture animals to transport the materials. All the stones were therefore transported on the backs of men and required a colossal workforce!

You are now ready to go visit the temples!

With some key information in hand, are you now ready to go to Mexico and visit the various Mayan temples? But which ones to visit? Where are they ? This is what we will see in this next article ...

In which cases can we be reimbursed for a plane ticket? ❯

Where to swim in Mexico? The best beaches in the country

11 things to know before visiting Mexico

The best restaurants in Mexico