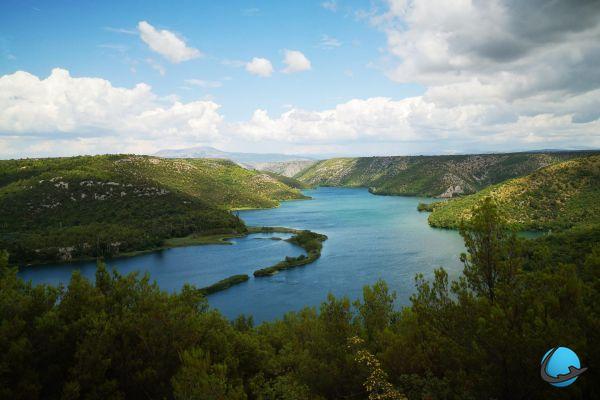 The various Croatian Governments have taken measures to protect and enhance these natural spaces. This resulted in the creation of eight national parks. Some are found on the islands and others on the mainland. Why not explore them during your stay? You will be sure to take your eyes off these wonders of nature. Discover without further delay, the 8 national parks of Croatia!

West of the island of Korcula, the island Mljet has a national park in its southern part. This has the particularity of sheltering two salt lakes, with as a corollary a varied flora and fauna. In particular, you will be able to find molluscs and shells in the Great Lake. In the center of this lake, there is a XNUMXth century church and a Renaissance monastery. Moreover, the monastery now houses a restaurant! Nicknamed the Green Island, Mljet is covered with a lush forest which offers a real postcard landscape. Invigorating moments in perspective! This island is accessible from Dubrovnik or Korcula Island. You will find many shuttles making this route. 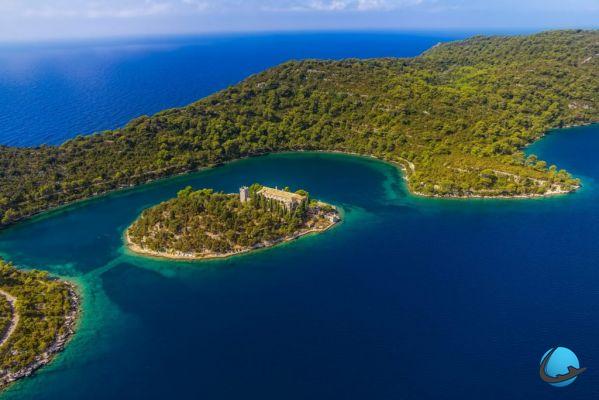 This park is made up of an archipelago of 89 islands, covering a total area of ​​220 km². Located north of the Dalmatian coast, it is sparsely populated, except by animals (and in particular flocks of sheep) and by some fishermen who know that it is a place full of fish. Life there is therefore relatively simple and calm. To get to these islands, you will need to rent a boat or book a short cruise with an experienced skipper. 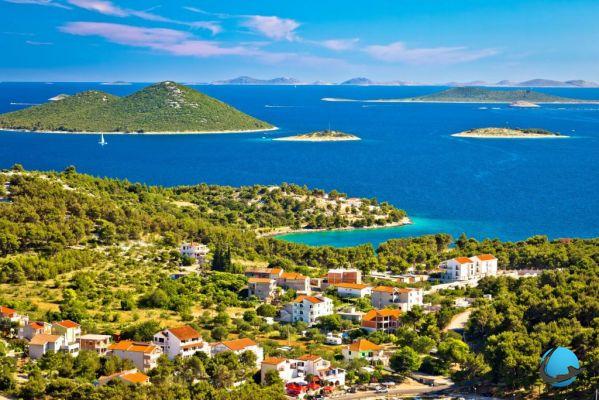 North of the Kornati Islands, you will see Dugi Otok Island, the southern part of which has become a national park. It is one of the most beautiful bays in the Adriatic (and it's not much saying !). The southwest part will allow you to stroll in a forest of pines, olive trees and fig trees. Finally, the 230 m² offered by Mir lake have a particularity: this lake is indeed sensitive to the tides because it is salty. It therefore adopts the same behavior as the sea! As you walk through this park, you will discover Paleolithic excavations, as well as old Romanesque churches. 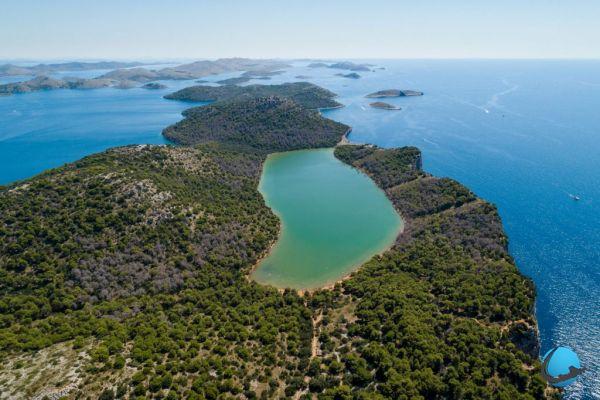 Located between Zagreb and Split, this park is probably one of the most beautiful national parks in Croatia, and undoubtedly the most famous. Listed as a UNESCO World Heritage Site, it is home to many small rivers and streams, not to mention the lakes set in a forest setting. Most regulated park in Croatia, it protects all the fauna and flora: do not be surprised to see a hare appearing from a path: the animals are kings there! 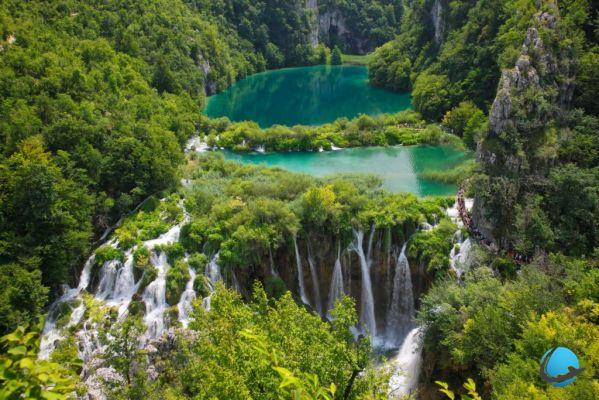 In the center of Dalmatia, this national park consists of lakes and waterfalls, along the Krka river, and more particularly at the height of Skradinski Buk. Don't miss Lake Visovac either, which will transform before your eyes as you progress along its shores. In the center is an island with a Franciscan monastery, accessible by boat. Finally, in Skradin, you can stroll through a medieval city from which you can take a shuttle bus to the Skradinski Buk Falls. 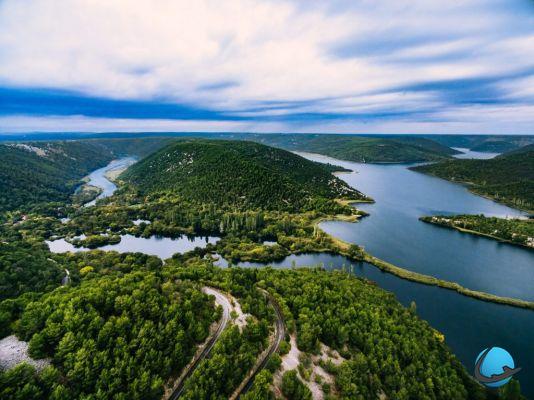 While many national parks allow fishermen and divers to find their paradise, Paklenica National Park, near Zadar, is the perfect place for rock climbing enthusiasts. The karst presents spectacular rugged terrain. Do not hesitate to walk there and visit the refuge for orphaned bears in Kuterevo! 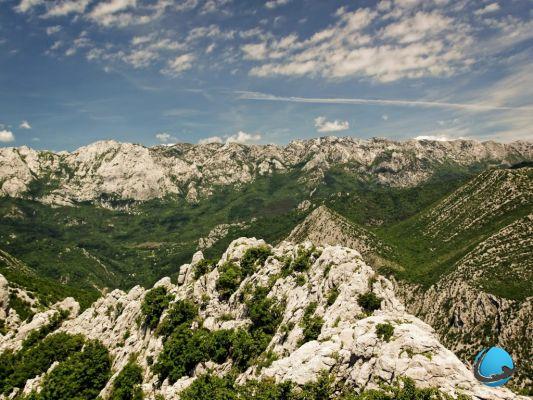 Located south of Zagreb and north of Rijeka, in a mountainous area very sparsely populated, this park is a hymn to wild nature and trekking. If adventure tempts you, then remember to book your nights in the various refuges in the park. 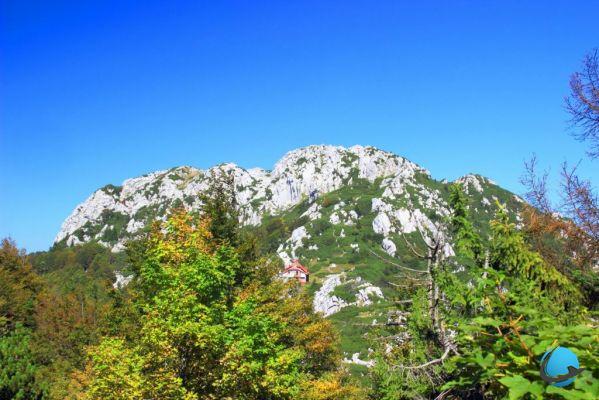 Northwest of Pula, this national park takes its name from the two islands Veli Brijuni and Mali Brijuni. However, it also allows the protection of twelve other islets. This little paradise attracts yachts in search of tranquility, and it is here that Tito had built one of his residences. This park will allow you to visit a museum with stuffed animals and photos of the dictator Marshal. 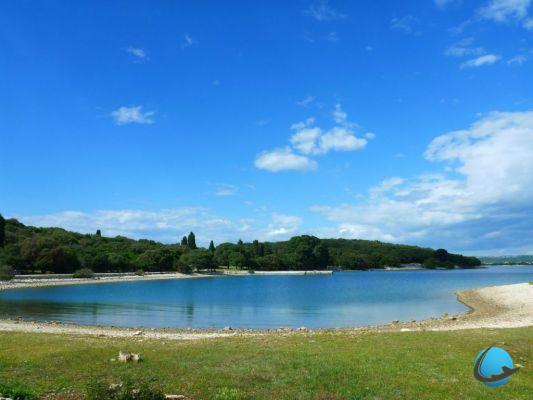 Let's go for the tour of the national parks of Croatia!

If you have decided to continue sightseeing in Croatia, take the time to stop in a few cities. You will be surprised by the cultural heritage of the country! Finally, do not hesitate to land on a beautiful beach between 2 excursions ...

Family travel: where to go in Asia and Oceania? ❯