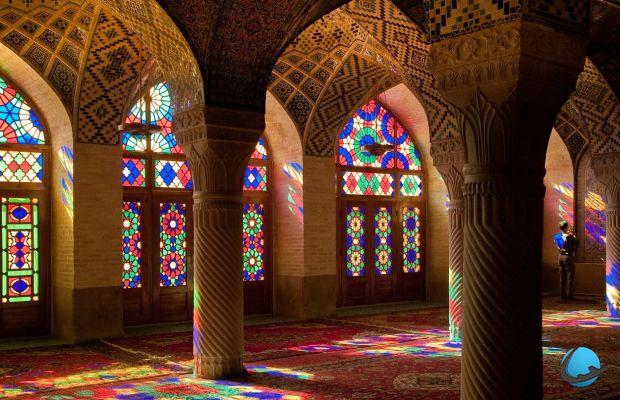 Shiraz Pink Mosque in Iran: a colorful place of worship

The origins of this Shiite mosque

Located in Shiraz, Iran, Nasir-ol-Molk Mosque was built during the reign of de Mirza Hasan Ali Nasir al Molk. Belonging to the Kajar dynasty, this lord exercised his power from the year 1876 to the year 1888, when the construction of the mosque was completed. To achieve this masterpiece, he called on two renowned builders, Muhammad Reza Kashi Paz-e-Shirazi and Muhammad Hasan-e-Memar. The two men then designed a place of worship that was both traditional and of great originality thanks to its many stained glass windows.
To date, the Nasir-ol-Molk Mosque, also called “the pink mosque” in reference to its tiling, has been restored and maintained by the Nasir Al-Molk Endowment Foundation, which guarantees the authenticity and preservation of the place. 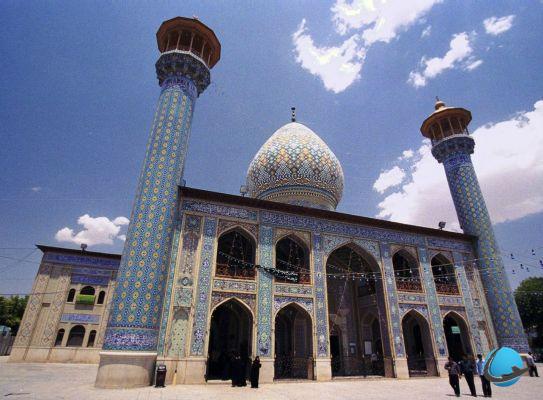 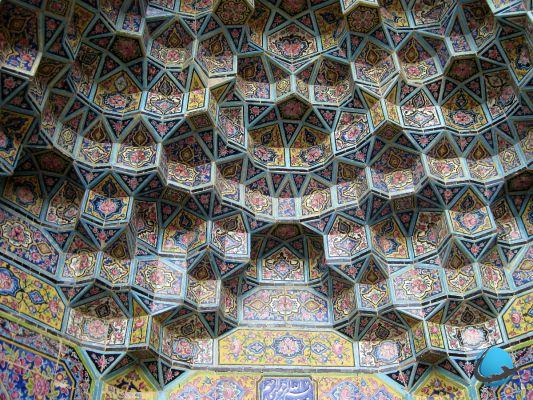 The Nasir-ol-Molk Mosque is distinguished from other places of worship in the province of Fars thanks to its particular architecture and the presence of stained glass windows, a feature quite rare in Muslim constructions. The prayer room of this building is, in this respect, particularly notable.


Indeed, when the light passes through the stained glass windows which frame the latter, magnificent colors are projected on the ground and on the columns. To appreciate the beauty of this kaleidoscopic spectacle, it is advisable to go to the mosque in the morning, when the prayer hall receives the most beautiful light. 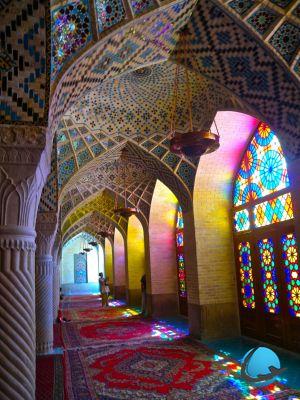 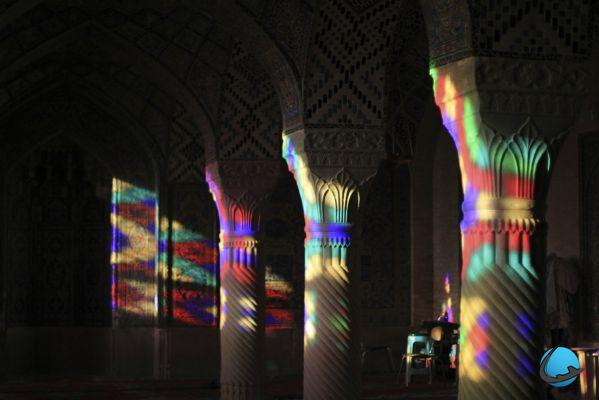 Iran: 7 things to see in Tehran