Sightseeing Edinburgh your own way on an independent day trip from London. Everything is prepared for you: return train tickets, hop-on hop-off city tour, entry to Edinburgh Castle, and Edinburgh city map and guide. The rest is up to you! 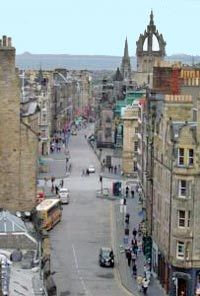 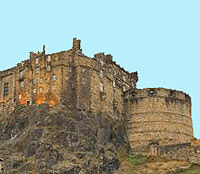 The train will whistle from London's King's Cross Station due north, passing through the Midlands region, with its canals and market towns. It will also pass the old mill towns built during the Industrial Revolution and skirting the East Coast of England.

Arrived in Edinburgh, you will board an open-top tourist bus, for a panoramic view of this majestic Scottish city. The hop-on hop-off bus ticket gives you the freedom to leave and re-enter the bus as often as you like. Frequent departures during the day means you have complete flexibility to plan your day however you want!

You can see all the major landmarks, attractions and sights of this beautiful city, including:

Please note that this tour is unescorted

Return details:
Return to the starting point around 22:15 p.m.

add a comment of Edinburgh Day Trip by Rail from London