Culture and history of Montenegro: know everything before your trip 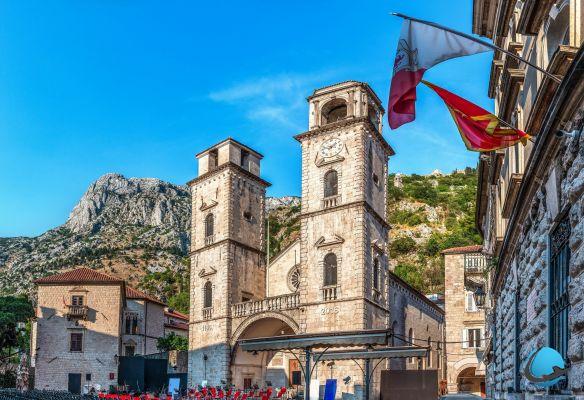 In the heart of South-Eastern Europe, Montenegro has a rich history in particular linked to its geographical position and its religion. And the country knows how to highlight its beautiful tourist assets: infrastructures along the heavenly beaches, activities in one of the deepest canyons in the world or even hiking in the preserved national parks. To learn all about the culture and history of Montenegro before your trip, here is a summary of the essentials to know!

Like most countries in Europe, Montenegro's history spans millennia. But in the XNUMXth and XNUMXst centuries, its history is particularly vivid: battles against the Ottomans, world wars and the not so distant war in the Balkans.

Here is a list of some dates that have marked the history of Montenegro:

The religion of the country

The Montenegrins are around 70% Orthodox. Just behind, Muslims are around 19% and Catholics 4%. Since Montenegro's proclamation of independence in June 2006, a religious conflict is raging. Indeed, the Serbian Orthodox Church which represents the majority of Orthodox in Montenegro refuses political separation. Nearby, a minority Church in Montenegro has been trying to be reborn for almost 30 years. Are at stake: the ownership of religious monuments whose famous monastery of Ostrog which attracts hundreds of thousands of visitors each year - and therefore, substantial income -, but also the question of national identity. Indeed, like the Ukrainian Church separated from the Russian Church, for politicians, Montenegro needs its own Church in order to assert national independence. 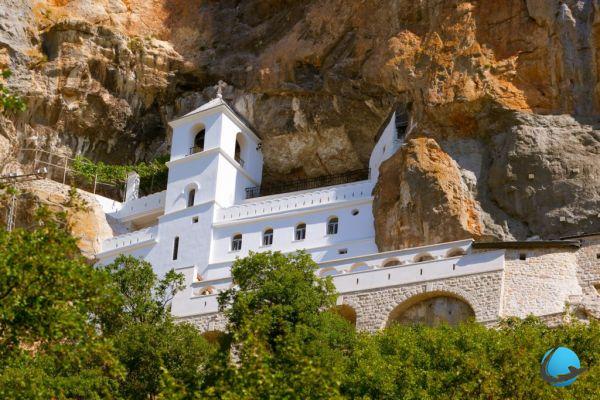 In Montenegro, we mainly speak Montenegrin which is in fact a very close variant of Serbian. We also speak Hungarian, Croatian, German and increasingly English, especially among the younger generation. The link with Serbia is very strong : Montenegrins go to school there and Serbs and Montenegrins marry each other. Folk costumes and dances are preserved in some areas. For example, we dance the “oro” or the “eagle dance”, collective dances often in a circle. Also discover the importance of historical heritage, culinary specialties and national sports.

Since the Paleolithic, through the Bronze Age, the Renaissance and the Baroque period, Montenegro has grown rich culturally. The natural, historical and cultural region of Kotor was thus listed as a UNESCO World Heritage Site for the richness and diversity of its heritage integrated into the landscape. The works of Venetian defenses of the XVIth and XVIIth centuries are edifying. Monasteries scattered across the country, as for them, testify to the spiritual and architectural wealth as well as the history of Montenegro. The famous Ostrog Monastery, built into the cliff, is a perfect example. 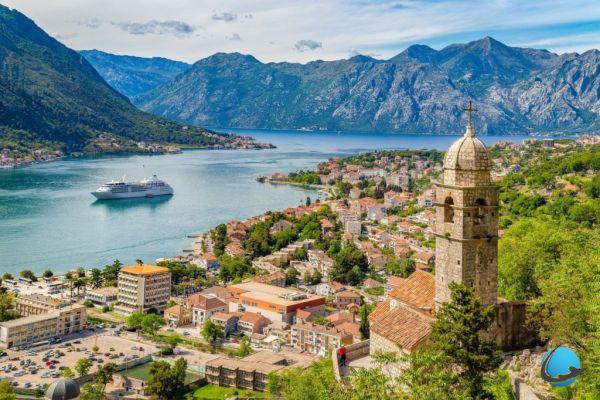 The historic town of Kotor

Did you know ? Montenegrins are often at the top of the rankings of tallest men in the world with an average height of 185 cm! A major asset for sports in which they excel such as water polo, football, basketball, or handball. The men's water polo team has notably won numerous titles: the 2008 European Championship, the 2009 World League, vice-world champion in 2013 and great places in the Olympic Games. The national women's handball team shone at the London Olympics in 2012 (silver medal).

Depending on whether you are on the Adriatic coast, in the mountains or in the center of the country, the dishes may vary. On the coast, you will find fish, seafood, olive oil, parsley, lemon, garlic, grilled squid or octopus. The mountain dwellers more readily eat rich dishes such as stews of meat and vegetables or Kacamak, a kind of polenta with potatoes, cheese and kajmak, a kind of cheese cream rich in fat. Finally, know that the plum brandy, called the rakia, is the national drink.

Montenegro has both a scenic coast and mountainous region in the north. It is a small country with many reliefs, made up of 80% of mountains and hills, with forest covering more than half of the territory. "Montenegro" in Venetian Italian means elsewhere "Black mountain" and refers to the densely forested Mount Lovcen. 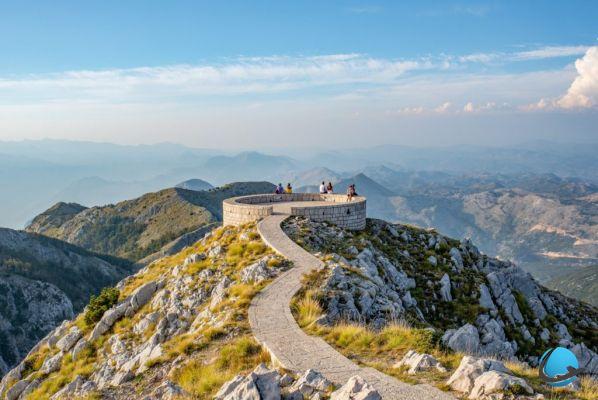 To get a better idea of ​​the country, here is some interesting information:

The Montenegrin coast offers 295 kilometers of coastline, including 72 kilometers of beaches of sand and pebbles. The Mouths of kotor, a splendid bay classified as World Heritage by UNESCO are part of the landscape but also of the history of Montenegro with in particular its Saint-Jean fortress which dominates the fjord. The turquoise waters are frequented by locals and tourists alike, especially kitesurfing, windsurfing and snorkeling enthusiasts. The climate on the east coast Mediterranean and the best months for swimming are obviously between June and September. 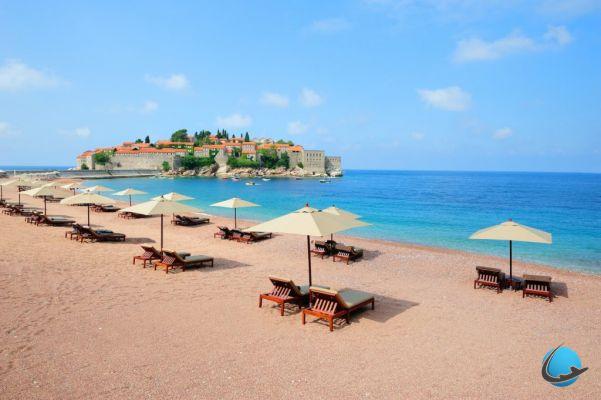 The beach of Sveti Stefan

The mountains of Montenegro are a real gem! The main peaks are around 2 meters. In the national parc of Biogradska Gora, the gorges of the Tara river are spectacular: it is in makes one of the deepest canyons in the world with a vertiginous bridge! The steep roads offer superb panoramas, through unspoiled nature, rugged landscapes and isolated villages. Finally, the Durmitor National Park in the Dinaric Alps is particularly recognized for its hikes, its black lake and its high peaks. 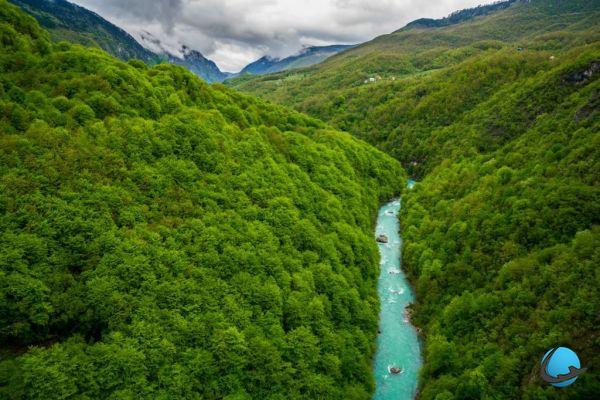 Montenegro is a small country, but its landscapes are particularly diverse et his story is resounding. In Montenegro, we learn more about the history of Europe, we explore, we relax, we fill up with energy and thrills. You want to know more ? To organize your stay in Montenegro, take a look at our travel guide!

Culture and history of Portugal: all you need to know before you go ❯

What to see and do in Kotor? 10 must-see visits!

The 10 most beautiful beaches in Montenegro: where to swim?

What to do and see in Montenegro? 11 must-see visits!

What to see and do in Budva? Our 10 must-see visits!

Mediterranean, inexpensive islands at your fingertips

Add a comment from Culture and history of Montenegro: know everything before your trip