Climate in Vinaros: when to go 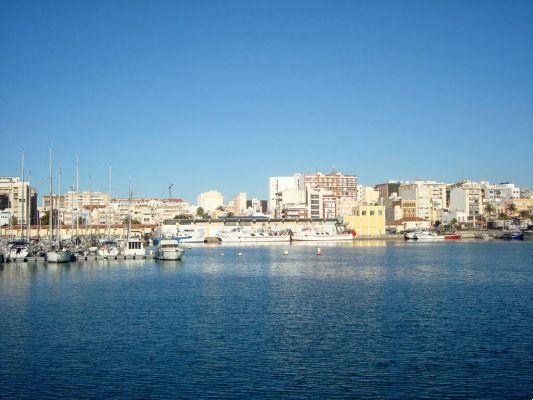 We offer you an overview of the climatic averages over the whole year in Vinaròs:

These weather stats were generated using information from the MAS DE BARBERANS-ABOCADOR weather station. The latter is located in Spain, 28 km from Vinaròs and is at an altitude of 240 meters.

We also bring some additional indications which should allow you to choose which is the best season to travel to Vinaròs, or the periods to avoid.

Which are the warmest months in Vinaros?


Which are the driest months in Vinaros?

Climate in Kempele: when to go ❯

add a comment of Climate in Vinaros: when to go