Climate in Savannakhet: when to go 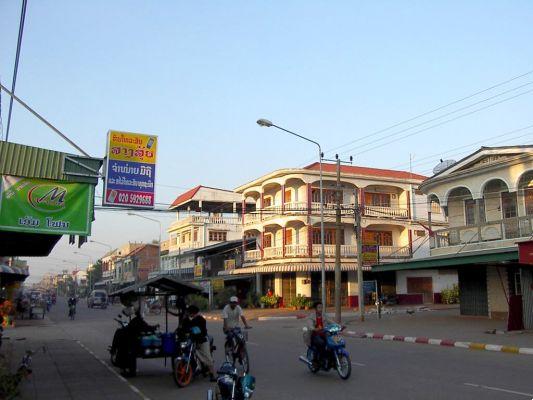 We offer you an overview of the climatic averages over the whole year in Savannakhet:

These climate stats were generated using values ​​provided by the SAVANNAKHET L-39 weather station. It is located in Laos, 2 km from Savannakhet and is at an altitude of 155 meters.

The best time to go, or the months to avoid

We also provide some answers that should allow you to choose the best time to leave, or the periods to avoid.


Which are the warmest months in Savannakhet?

The months of the year with the lowest average temperatures in Savannakhet are:
January (with 22°C), December (with 23°C), february (with 25°C), …

Which are the driest months in Savannakhet?

Climate in Shizuoka: when to go ❯

Climate in Thakhek: when to go

Climate in Vientiane: when to go

Climate in Luang Prabang: when to go

Climate in Laos: when to travel according to the weather?

Climate in Sainyabuli: when to go

add a comment of Climate in Savannakhet: when to go