Climate in Nurmijärvi: when to go 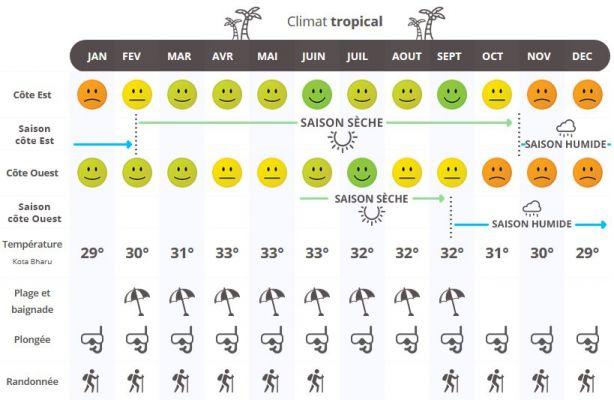 Below is an overview of the climatic averages over the whole year in Nurmijärvi:

The weather statistics were calculated from the values ​​recorded at the NURMIJARVI GEOFYSIIKAN OBSERVA weather station. The latter is located in Finland, 10 km from Nurmijärvi and is located at an altitude of 111 meters.

Below are some additional guidelines that should help you decide when is the best time to go, or which months to avoid.

Which are the warmest months in Nurmijärvi?

The months of the year with the lowest average temperatures in Nurmijärvi are:
february (with -7°C), January (with -6°C), December (with -3°C), …

Which are the driest months in Nurmijärvi?

Climate in Nuremberg: when to go ❯

Finnish Lapland in winter: a majestic and magical stay

Climate in Orimattila: when to go

Climate in Paimio: when to go

Climate in Salo: when to go

Climate in Joensuu: when to go

Climate in Espoo: when to go

add a comment of Climate in Nurmijärvi: when to go