Climate in Leppävirta: when to go 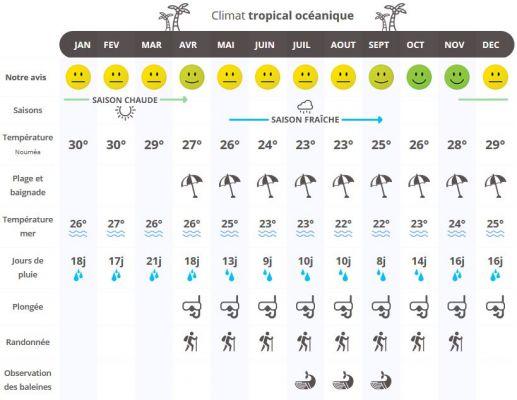 To begin, here are the main values ​​of the climatic averages over the whole year in Leppävirta:

These weather stats were generated using data from the VARKAUS KOSULANNIEMI weather station. This station is located in Finland, 20 km from Leppävirta and is located at an altitude of 83 meters.

The best time to go (or the worst)

We also provide some indications that should allow you to choose when is the right time to go, or the periods to banish.

Which are the warmest months in Leppävirta?

Which are the driest months in Leppävirta?

These other cities near Leppävirta may experience a very similar climate:
Varkaus (à 20 km from Leppävirta), …

Climate in Trollhättan: when to go ❯

Finnish Lapland in winter: a majestic and magical stay

Climate in Orimattila: when to go

Climate in Paimio: when to go

Climate in Salo: when to go

Climate in Joensuu: when to go

Climate in Espoo: when to go

add a comment of Climate in Leppävirta: when to go