Climate in Albacete: when to go 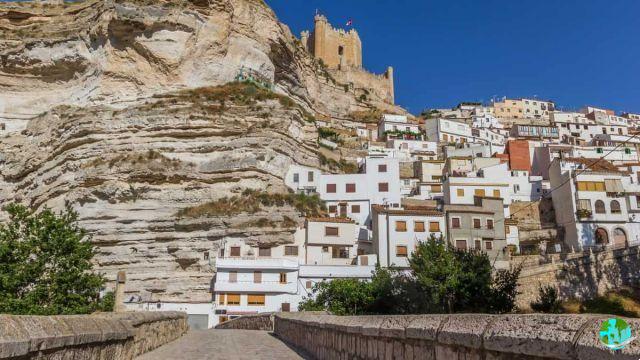 To start, here is an overview of the climatic averages over the whole year in Albacete:

The climate forecasts were calculated using data from the ALBACETE OBS weather station. The latter is located in Spain, 1 km from Albacete and is located at an altitude of 674 meters.

Below is some additional information that should allow you to choose which is the right month to go, or which months to avoid.

Which are the hottest months in Albacete?

The months of the year with the lowest average temperatures in Albacete are:
January (with 7°C), December (with 7°C), february (with 8°C), …

Which are the driest months in Albacete?

Climate in Nancy: when to go ❯

Visit Majorca: What to do on the largest of the Balearic Islands?

Climate in Sant Celoni: when to go

Climate in Caldes de Montbui: when to go

add a comment of Climate in Albacete: when to go