8 must-see places to visit in Ankara 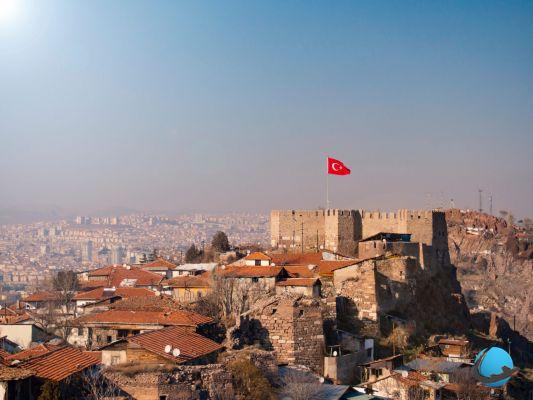 Located in the heart of Anatolia (the Asian part of Turkey), Ankara owes its development only to the attachment Atatürk had for it. A mausoleum is also dedicated to this immense figure of the Turkish Republic and his visit to Ankara is almost compulsory. But also discover all the other must-see visits to do in Ankara!

Soak up history at Ataturk's Mausoleum

If you are looking for the most visited place in Ankara, the Ataturk Mausoleum is the place to go. Atatürk is the man who made Turkey a republic At the beginning of the 20th Century. The statues of 24 lions will accompany you to the sarcophagus of the late President. You will then have the opportunity to visit the museum dedicated to Atatürk and its imprint in Turkish national history. 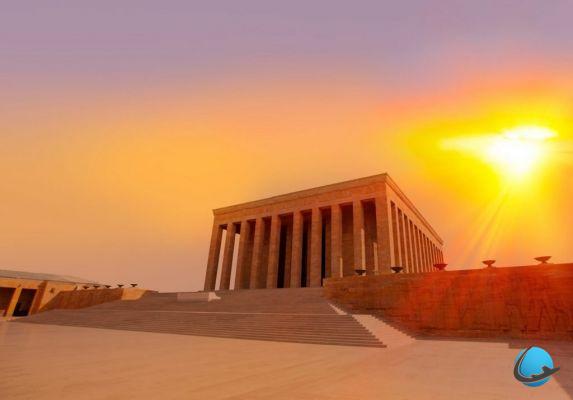 Stroll in the heart of the Citadel of Ankara

The Citadel of Ankara dominates the Turkish capital from the top of its hill. Built under the Romans, it surrounds the castle of Ankara and has a double enclosure and many towers. These made it possible to protect the old Ottoman city. It also retains a lot of ottoman style wooden houses, as well as many shops where you will find nice souvenirs to take home. 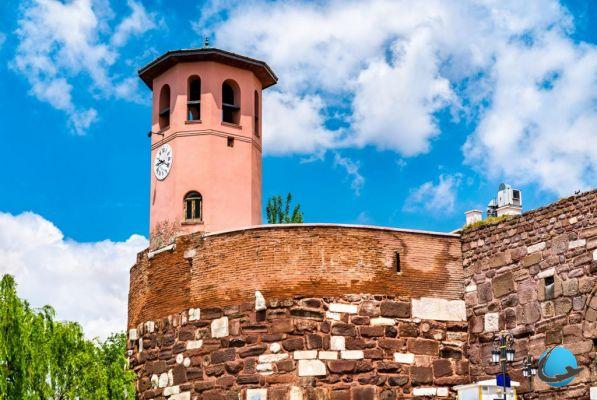 Admire the works of the Ethnographic Museum

This Museum, located in a very beautiful building from the 20s, offer many everyday objects and crafts, dating in particular from the Ottoman Empire. Ceramics, traditional clothes, woodworking, ceremonial furniture, embroidery, paintings, weapons, etc. All completed by an exhibition of well-highlighted photos. A short enough visit, but very fun to do in Ankara!

A landmark that can be seen from most of the city, the Kocatepe Mosque is the largest in the country and one of the largest in the world, as much to say that it is a must to do in Ankara! Can accommodate up to 24 faithful, its construction was completed in 000, after 20 years of work. With its little air of a blue mosque in Istanbul, it has four minarets. In this modern religious complex there is also a library, a conference hall and, all around, numerous shops and cinemas.

Stroll through the Ankara Souk

What to do in Ankara to meet the locals? Head for the souk! A nerve center for social relations and a symbol of the Middle Eastern world, a stroll in the souk will be a highlight of your stay. A real immersion in Turkish culture! Go chat with the merchants, take in the eyes of the stalls of spices, fruits or vegetables ... and indulge yourself with some artisanal products to bring back in your suitcases! 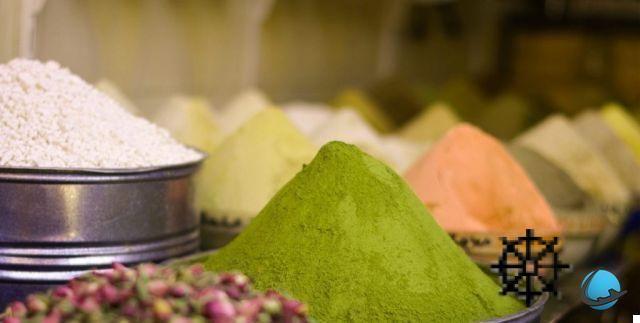 Spices from the souk

Learn at the Museum of Anatolian Civilizations

The Museum of Anatolian Civilizations exhibits the history of the peoples of Anatolia thanks to everyday objects from all periods: flint tools, Greek vases, clay tablets, etc. Also discover the great art of the Ottomans: bronze work, an activity that allowed them to settle in the region. 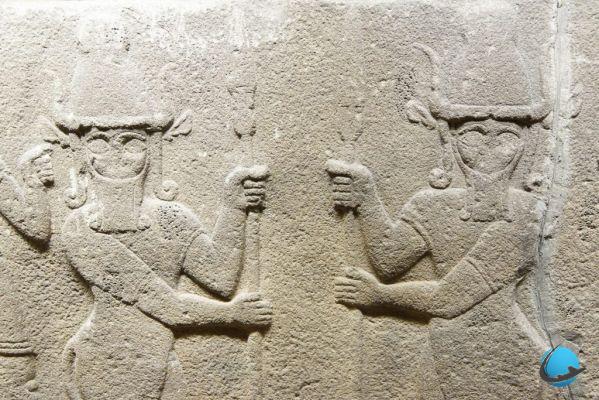 The Museum of Anatolian Civilizations

Many Roman remains are scattered around Ankara. You will have the opportunity to see the temple of Augustus, built in honor of the emperor. You will also discover the roman baths built under Caracalla as well as Julien's Colon, a monolith of about fifteen meters. So many traces of ancient Roman influence! 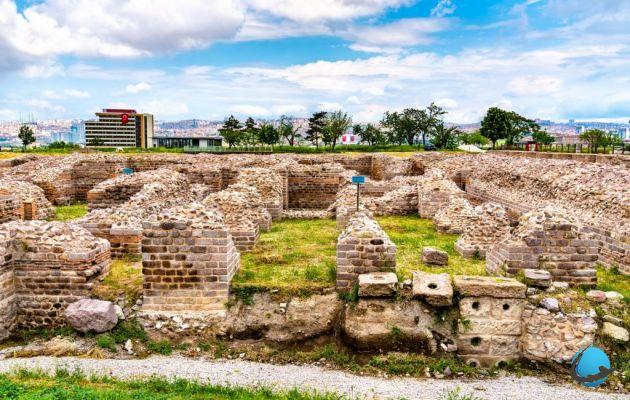 The Roman baths of Ankara

Located in the old mechanical workshops of the old station of the city, the Cermodern is a original visit to do in Ankara! In its industrial-style buildings, you will be able to see numerous contemporary art exhibitions as well as musical or theater performances. Don't hesitate to sit down in its superb restaurant to have a bite to eat or just have a drink. On weekends it's the perfect place for a brunch! 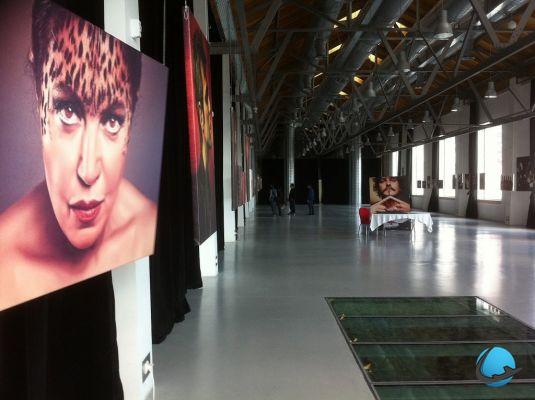 Here are some points of reference to better organize your stay in the Turkish capital: 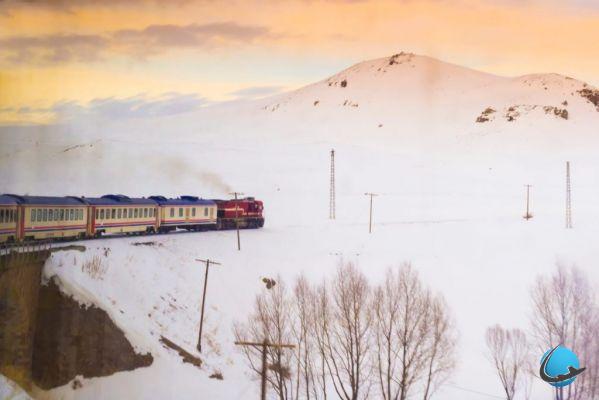 A train in the snow near Ankara

The must-sees in Ankara… and after?

Little tourist city, the Turkish capital has yet many treasures to offer to visitors. Cosmopolitan, young and dynamic, there is a lot to do in Ankara! And why not extend your stay in Turkey: towards Istanbul, Antalya or even in the heart of sumptuous landscapes of Cappadocia ?

8 things not to miss in Madeira ❯

7 must-see places to visit in Antalya

Istanbul: all you need to know about the old town

What to see in Istanbul? 10 must-see visits to discover

What to see in Izmir and its surroundings? Unmissable visits!