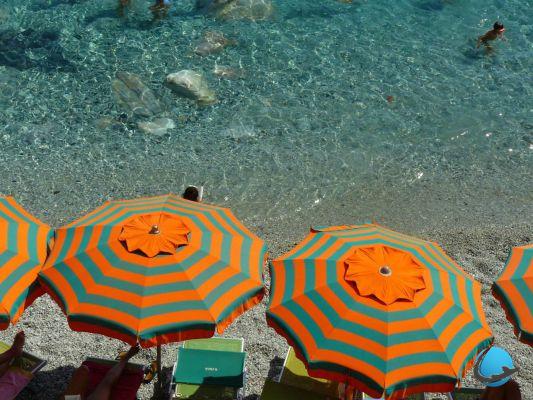 Travel ideas for your first bath of the year!

With less than 5 hours of flight, travelers can hope to take a dip during their long weekends. Panorama of these spots where the sea will begin to display pleasant temperatures, without forcing the bather to wet his neck for too long ...

Listed as a Unesco World Heritage Site with Liguria National Park, this natural site in northern Italy, a 1 hour drive from Genoa, brings together five colorful villages clinging to the cliffs. Tourists come here to seek Italian authenticity. At the foot of the rocks, many small beaches are available to them, especially since it is easy to swim there thanks to the absence of wind. The more daring will take to the open sea to reach the wildest sandstrips. Families will preferably choose the largest beach, that of Monterosso. The ideal time to discover the Cinque Terre begins at the beginning of April. 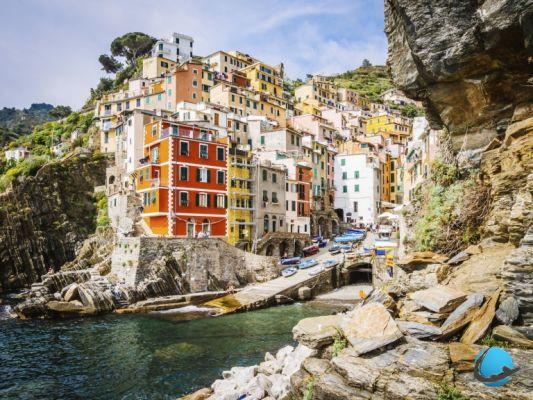 Located in the extreme southwest of the Iberian Peninsula, the Algarve is considered one of the most beautiful regions in Portugal. The coastline stretches for more than 150 km. Here you dive into the Atlantic Ocean. Looking towards Faro, its capital, the region is distinguished from other tourist meeting points in the country by its pleasant waters. Travelers who have visited Lisbon will confirm that the sea in Cascais, the nearest seaside resort, is cold there. At the beginning of March, the water temperature in the Algarve starts at 16 ° C, to climb to 22 ° C in the middle of August. 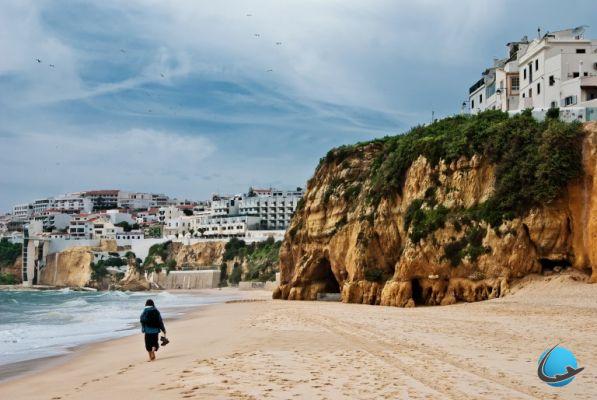 Perched on what should be called African Sicily, the archaeological city gives its name to a region that looks straight ahead, to glimpse Tunisia. If Taormina is a must for a first sunbath in Sicily, Agrigento is an alternative for travelers who want to combine culture and swimming. First, they will visit the temples to soak up the atmosphere of this city which was founded in the XNUMXth century. Then, they will take the road towards the big blue. Travelers will also have the merit of getting off the beaten track if they set their sights on Scala dei Turchi, near Realmonte. The sea presents an indigo color. 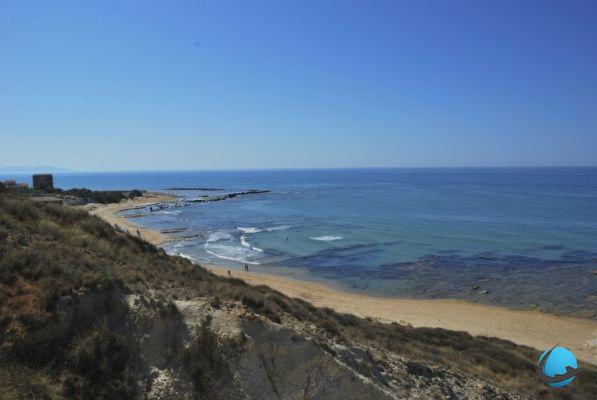 For undecided travelers, whose hearts are swinging between Italy and Greece, there is a solution: the Ionian Islands. Neighboring Albania, these Greek enclaves are an ideal base from the start of spring, to enjoy the beauty of the place before the influx of tourists in July / August. Corfu is one of those unmissable gems that offers a sea with blue and emerald green reflections. A privileged destination for fans of large expanses of sand, among the most beautiful of the old continent. Palaiokastritsa beach is one of the most famous, along with Kouloura beach for pebble fans. We should also mention Mirtiotissa and Palakas. Arilla beach is considered one of the prettiest. 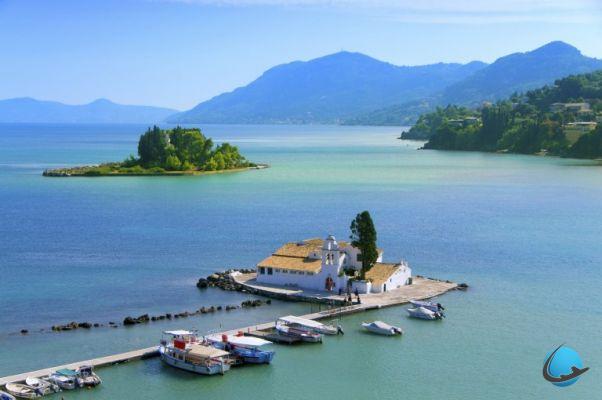 Imagine: 320 sunny days a year. Better, dream of this water whose temperature never drops below 16 ° C. You can put on your swimsuit at the start of spring. This season is also a good idea to plan the first sunny getaway of the year, since during the high season, the heat can be overwhelming. The best “spots” are numerous, such as Fig Tree Bay, which has also won ninth place in the European ranking of the most beautiful beaches according to TripAdvisor. Konnos Bay attracts lovers of sea caves. The site is part of Cape Greco National Park. 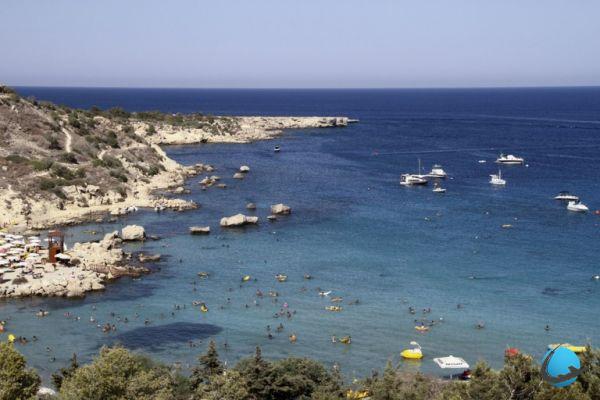 The third island of the Spanish archipelago, by size, is a favorite destination for the Easter holidays due to the mild climate. Overall, the Canaries are a good choice as the destination offers more than 2800 hours of sunshine per year. Be careful, however, where swimmers will install their beach towel. Currents can cause the water temperature to oscillate between 19 ° C and 22 ° C. The beaches dot the south of Gran Canaria, mainly between Puerto de Mogan and Playa de Tarajalillo. Otherwise, the curious who wish to combine beach and discovery will push the path much further north, in the “capital” of the island. Las Palmas is the flagship stopover for admiring the playa de las Canteras, considered one of the most beautiful city beaches in the world. 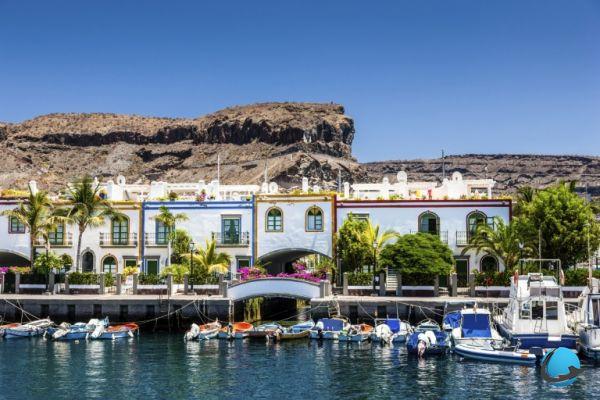 So now that you have all the cards in hand, it's up to you to plan your weekends in the sun. But we are curious, tell us where are you going to go?

6 reasons to visit Milan, the masterpiece of Renaissance and fashion ❯

6 things to check before going on a road trip

5 extreme activities to enjoy a trip to Reunion

What destinations to go to Thalasso?