11 heavenly destinations to see at least once in your life 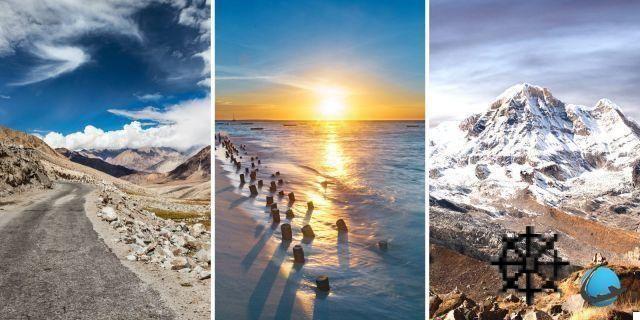 As the holidays approach, a sort of frenzy takes hold of our minds. After long months spent coaling, the need for escape is pressing. It is then time to forget everything to find yourself. And what better place than a piece of heavenly land, on the border between the real and the divine to resuscitate? so here's 11 heavenly destinations to see at least once in your life here below!


Bali, the paradise of the gods

Land of myths and legends, the island of Bali combines lush nature and a pervasive spiritual tradition. Hindu temples, sites of monastic retreats, yoga courses, the insularity of Bali concentrates all the assets of a paradise for those looking for an invigorating vacation for body and soul. It is also endowed with some of the most beautiful beaches in the world and does not hesitate to party in the many seaside resorts that dot its coasts. Heavenly holidays as close as possible to divine creation. 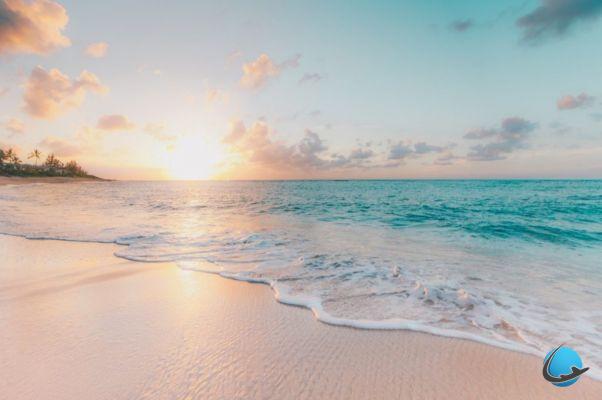 The best beaches in Bali

With more than a hundred isolated islands in the heart of the Indian Ocean, the Seychelles are a unique reservoir of biodiversity in the world. The turquoise water of its beaches is indeed home to endemic species, such as the famous giant Seychelles turtle, and coral reefs still preserved from climate change, where multiple plant and animal species live in peace. To get away from it all in the Seychelles, find the best deals on tropicalement-votre.com, to discover some of the most beautiful nature reserves in the world! 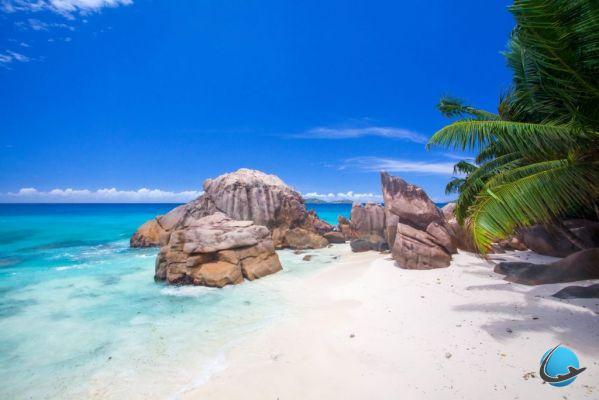 Thailand, the land of smiles

Thailand is surely one of the most popular heavenly destinations on the planet. Clear waters, dream beaches, frenzied parties, the peninsula is celebrated for the hospitality of its inhabitants and for their permanent smile. But Thailand is also steeped in mountains, where serene nature welcomes visitors with open arms, disconnected from contemporary lifestyles. A living culture that knows how to mix tradition with modernity and an equally rich gastronomy which symbolizes all the strength of a country where contemporary life is never completely dissociated from the natural environment. 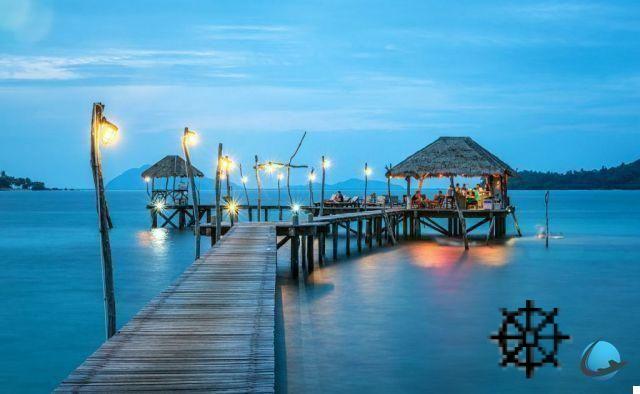 Greece, the cradle of history

With its crenellated coasts and myriad islands, Greece is a kaleidoscope of landscapes. From the mountains of the hinterland to the sun-drenched coasts, each region contributes here to reading the myths that founded the Old World. The ancient monuments of Athens, Rhodes or Mycenae compete for the interest of tourists in the magnificent paradisiacal beaches of Mykonos and the Cyclades. For the traveler in search of spirituality or the simple tourist in pursuit of conviviality, Greece is an endless playground where ancient culture blends happily with the most modern leisure activities of today. 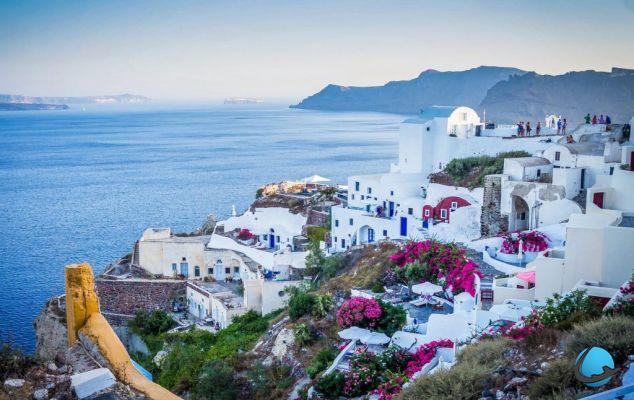 With its thousands of square kilometers, the Indian subcontinent is a perpetual proliferation where each culture that composes it brings its share of celebrations. From the sprawling cities of Calcutta or Mumbai to the uninhabited slopes of the Himalayas, the country brings together as many different landscapes as it does people. A true modern tower of Babel, India is also an affordable destination for Western budgets and a guarantee of adventure in a country where your karma will undoubtedly be enriched by the many encounters that await you there. 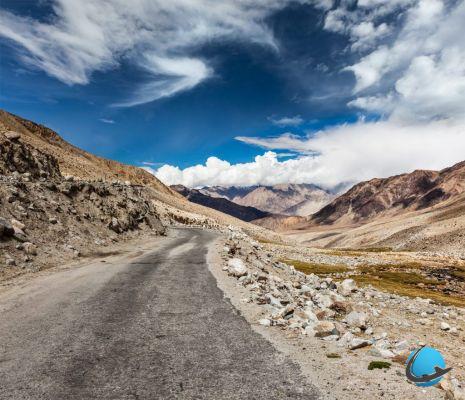 If there is one region where nature is adorned with the attire of paradise, it is Martinique. Nicknamed the Flower Island because of the lush anthuriums and wild orchids that grow here vigorously, Martinique is surrounded by a multitude of coves and dream beaches, where nautical activities and idleness are practiced on a daily basis. The local sweetness of life is complemented by an enjoyable gastronomy washed down with guava juice and coconut milk. For climbing enthusiasts, reaching the top of Mount Pelée will be their priority objective, and they will then be rewarded with one of the most beautiful viewpoints in the world! 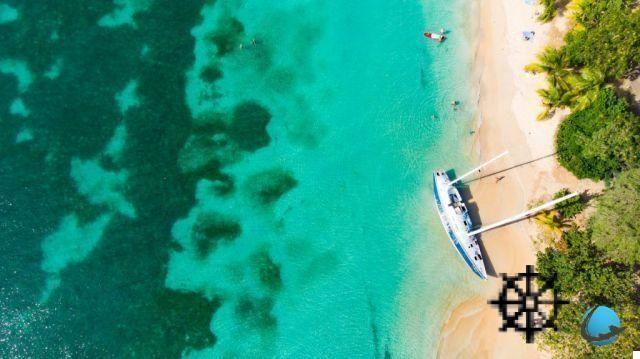 The turquoise water of Martinique

The Yukon, the attraction of the Far North

To each his own paradise. While many seek the sun and the beach above all, some prefer large desert and frozen expanses to get closer to the divine. Right here, uncompromising nature is pure beauty like rock water. From mountain torrents to icebergs, all the power of the wild is available in a wide variety of landscapes where the fauna, constantly on the lookout, promises opinionated people some of the most beautiful souvenir photos in the world! 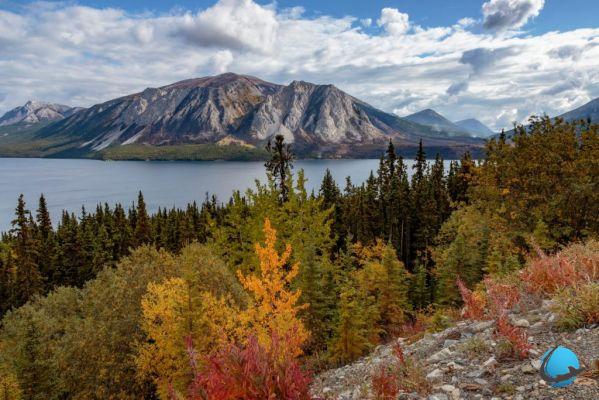 The beauty of the Yukon

Nepal, the residence of the powers of Heaven

A true temple of slow travel, Nepal is a paradise destination for lovers of uneven. The geological configuration of the country offers all kinds of hikes, from the most accessible to the demanding in the world. Reaching the summit of Everest is certainly not within the reach of the first hiker but the smile of the locals, the spicy flavors of the local cuisine and the strength of character of the inhabitants are enough to classify Nepal among the paradise destinations of our planet too often down to earth. 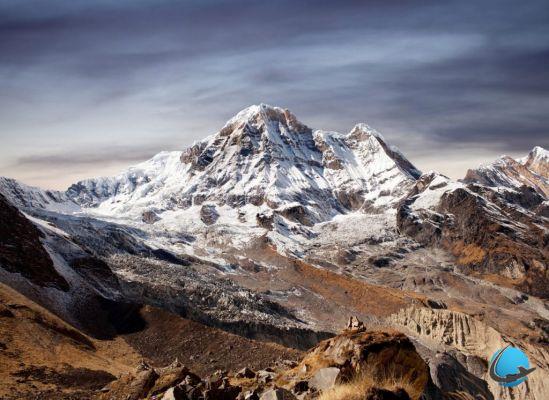 The Canaries, deserts and islands

With the Canaries, we find a more consensual description of paradise on earth. The beaches of the island of Fuerteventura and the bars of Las Palmas will be perfect to treat yourself to a dream vacation and recharge your batteries before returning to work. Soft or rhythmic music, cold beers and multicolored cocktails are on the program! But the Canaries, it is also the opportunity to sink into lunar and desert landscapes, in particular on the island of Lanzarote or Santa Cruz. Heavenly destinations for ascetics of the twenty-first century! 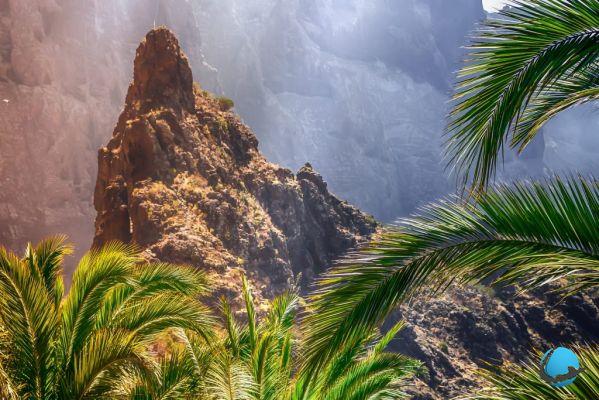 The Masca Valley, located in Tenerife

Zanzibar, a crossroads of cultures

With its particular geographical position, Zanzibar has always been the meeting place for African, Arab and Indian cultures. With colonization, the Western way of life was added to this melting pot, which notably contributed to the tourism development of the region. In the capital Stone Town, you will find many testimonies of this rich past, observing the palaces of the sultans and the facades of houses weathered by time. If you are looking for a bit of paradise, indulge in the contemplation of wildlife, dolphins and colobus monkeys, or lounge on the sandy beaches of the coast. 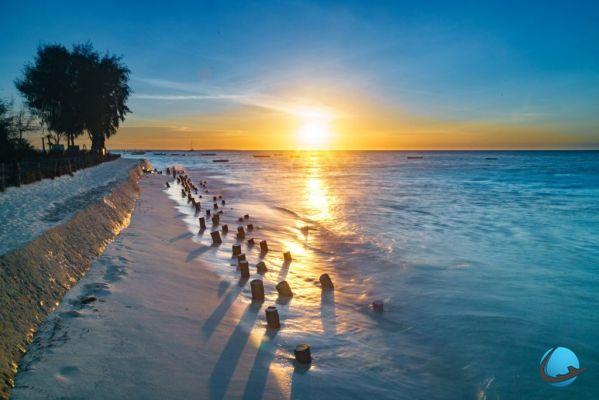 Bolivia, the land of the Inca

Perched on its mountains, Bolivia is an enclave cut off from all communication with the sea. This country with a strong mountain character is a real paradise for those looking for the thrill of mountain hikes. The mix between Inca culture and modernity has produced a unique environment, in which many travelers detect an element of eternity after having climbed the most beautiful peaks in the region. A high-end paradise destination! 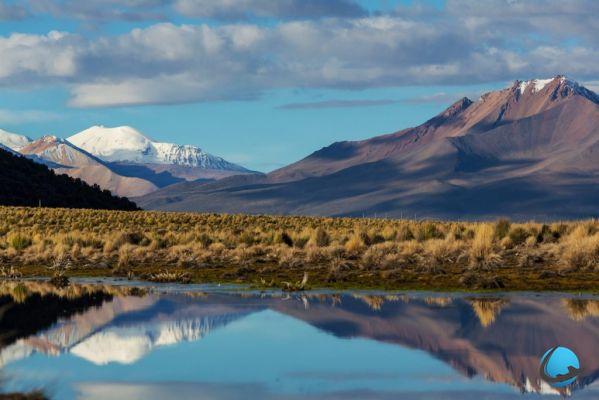 The mountains of Bolivia

What is your heavenly destination?

Choose a heavenly destination for your vacation above all depends on your personal expectations. Some cannot imagine a stay without the blazing sun and dream beaches, while others will find serenity in deserts that are a priori hostile to Man. When it comes to travel, each person's personality is decisive. Frenzied adventurer, bucolic tourist or slow traveler, the world is vast and has a little piece of paradise in store for everyone. It's up to you to find yours!

Where to go in October ? Our favorites to delay the coming fall

Holidays around the holidays